The nation’s No. 1 and No. 2 largest supermarket retailers, The Kroger Co. and Albertsons Cos., are holding discussions about a potential merger, Bloomberg reported today.

Citing unidentified sources, Bloomberg said in its report that a deal could be struck possibly this week. The sources told Bloomberg that no final decisions have been made and that negotiations could linger or fall through.

Spokespeople for Kroger and Albertsons couldn’t immediately be reached for comment.

The report of merger talks comes more than seven months after Albertsons announced that its board of directors had initiated a “review of potential strategic alternatives.” The Boise, Idaho-based food and drug retailer said at the time that it retained Goldman Sachs and Credit Suisse as financial advisers for the review, which would assess balance sheet optimization and capital return strategies, potential strategic or financial transactions, and development of other strategic initiatives to complement Albertsons’ existing businesses. Albertsons also said the review would involve “responding to inquiries.”

“It was really sparked by the fact that valuation compared to peers was not reflecting the strength of our performance, and there were reasons in our mind for some of that,” McCollam said in the analyst Q&A portion of the earnings call. “We outperformed Kroger in Q4, we outperformed them for the year, etc. So that was really, originally, the catalyst for us,” she explained. “And of course, there was the overhang of the preferred shares that had hit the market, and then the IPO lock-up that was coming.”

At the time, analysts speculated that Albertsons could make a range of moves following the review.

“This strategic review will be a comprehensive assessment of the business to tackle all of these issues. It’s still unclear what will ultimately unfold from this review, but our guess is that we’ll see multiple actions to maximize shareholder value,” CFRA Research analyst Arun Sundaram told Supermarket News in an email at the time. “For example, we could see Albertsons divest some underperforming banners and use that cash to buy back stock and accelerate investments in areas like supply chain, technology and e-commerce. But again, I’ll emphasize that there are still a lot of unknowns right now.” 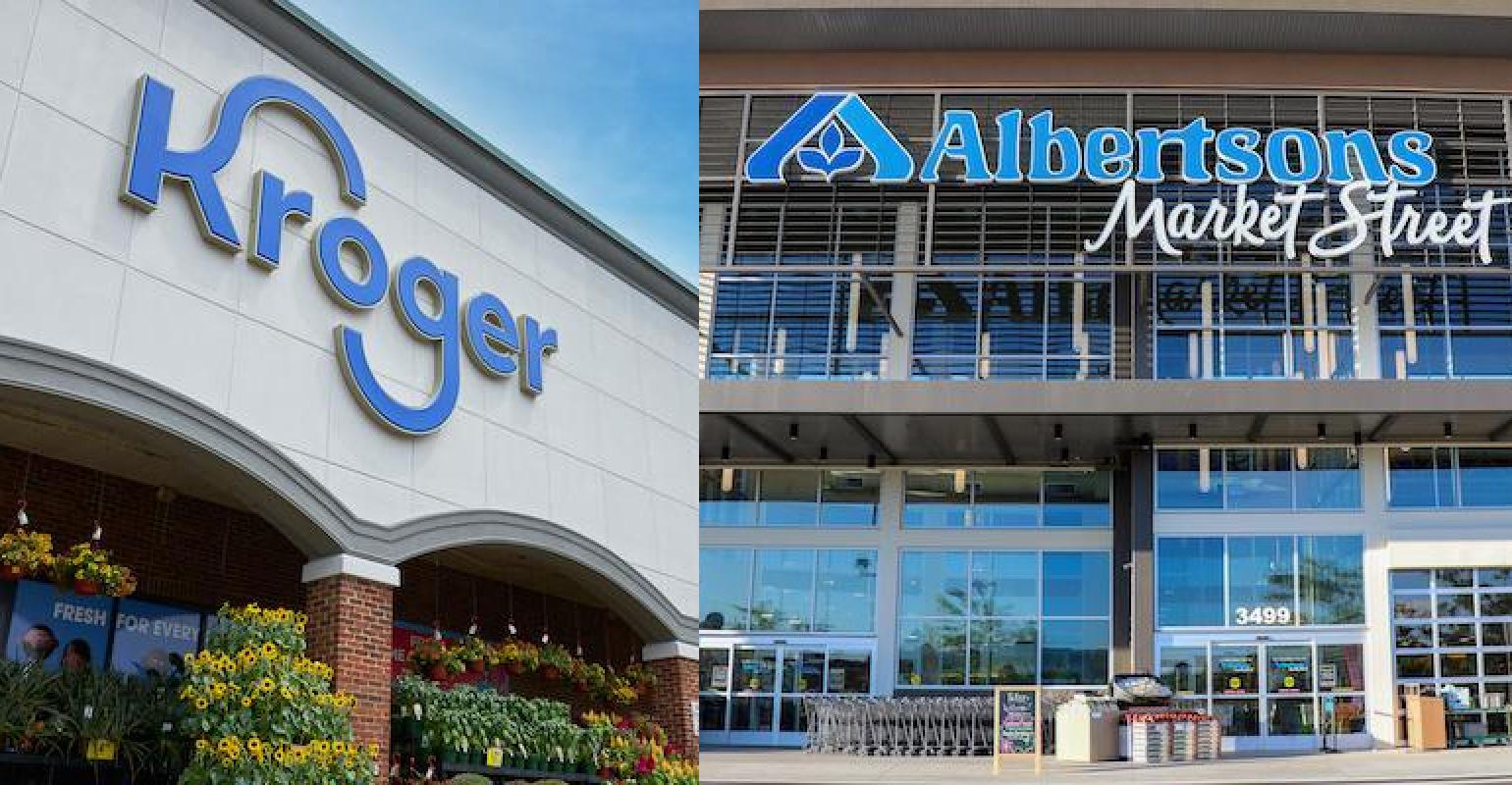